There are no images to shuffle.
Please add images to 'inside page' from the admin system. 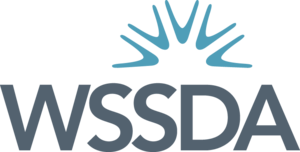 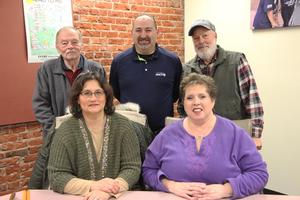 The annual WSSDA Boards of Distinction program honors school boards that demonstrate effective use of the Washington School Board Standards. The standards, developed and adopted by WSSDA in 2009, promote research-based governance practices that lead to high levels of student and district achievement, and help close the opportunity gap.

Award applicants submitted essays and supporting evidence to demonstrate how they are putting the standards into practice.   This year WSSDA received a record number of applications for the Board of Distinction recognition. WSSDA Director of Leadership Development, Tricia Lubach says, “For a board to go through this exercise of reviewing their decision-making and looking at how that is tied to positive outcomes in a school district is extremely valuable work.  In my book, that’s already a win for students, so I highly commend every single board that applied to the Boards of Distinction program.”

The Wapato Board’s selection as a Board of Distinction also puts it in the running to be chosen as one of the Boards of the Year in the State.   Each year WSSDA recognizes one board from each of its three categories of small, medium & large school districts as a Board of the Year.

All of the Boards of Distinction honorees will be recognized at an awards luncheon at the Annual State WSSDA Conference taking place in Bellevue November 21-24.  It is during that luncheon when the Boards of the Year winners will also be announced.